//
News Staff
/
Comments are Off
Religion 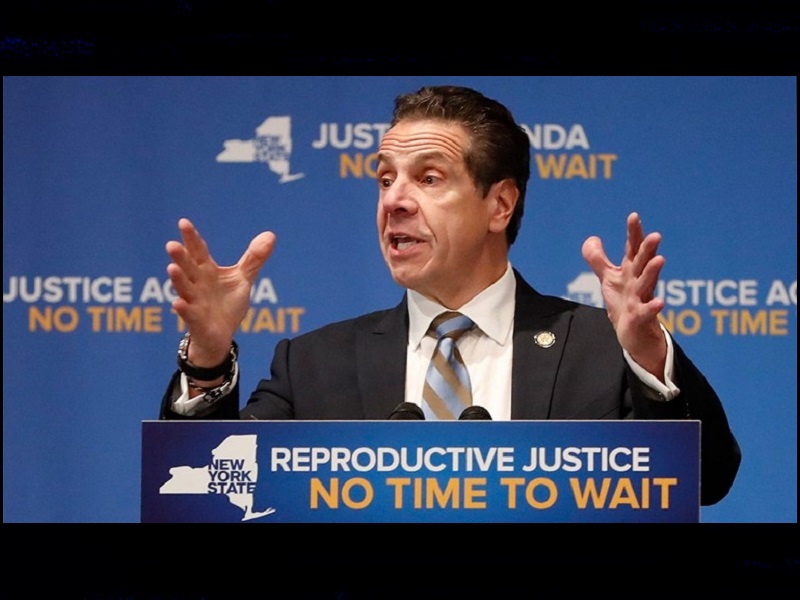 New York Governor Andrew Cuomo celebrated the passage of an abortion bill that legalizes abortion up until the point of birth in many cases to the applause of progressives, but angered many religious leaders, especially in the Democratic governor’s own professed Catholic faith.

Now, some Catholic leaders are calling for him to be excommunicated from the church, including Diocese of Knoxville Bishop Rick Stika.

Cuomo held a public signing of the bill minutes after the “Reproductive Health Act” passed, moving abortion from the state criminal statute to the health code. The new law allows non-doctors to perform the procedure and allows for abortions up to the point of birth if the life or health of the mother is deemed at risk or the baby is not viable. The governor especially angered opponents when he ordered that landmarks in the state, including One World Trade Center, be lit pink in celebration.

“It goes way beyond Roe v. Wade in so many ways, so I don’t see it as something to celebrate,” Albany Bishop Edward Scharfenberger said Saturday. “The kind of procedures that are now available in New York state, we wouldn’t even do to a dog or a cat… It’s torture.”

New York state bishops have been asked to consider ex-communication, which Scharfenberger says is a “last resort” that may come about if Cuomo continues to distance himself from the church.

Scharfenberger said Cuomo, who has touted his Roman Catholic faith and the fact that he was a former altar boy in his State of the State address earlier this month, should not be receiving communion because of his flagrant celebration of the pro-abortion bill, a “very radical separation from the Catholic communion” and “light years away” from Pope Francis on abortion.

Tennessee Bishop Rick Stika of Knoxville tweeted on Thursday that if it were up to him, he’d excommunicate Cuomo. “This vote is so hideous and vile that it warrants the act,” Stika wrote.

Other Catholics, including bishops, agreed on social media, but it is unlikely to happen.

Cardinal Timothy Dolan, Archbishop of New York, said Monday morning it would simply be “ammunition” for pro-abortion opponents who would dismiss the issue as a Catholic one and not a human rights issue. He said he gets “wheelbarrows” full of letters a day asking about it.

“He’s not going to be moved by this, so what’s the use?” Dolan remarked.

The New York archbishop did note that excommunication for anyone who performed abortions or supported the practice was the norm until the last 50 years or so when the church focused more on mercy.

Cuomo’s father, the late three-term governor Mario Cuomo, was threatened with excommunication for his views on abortion. 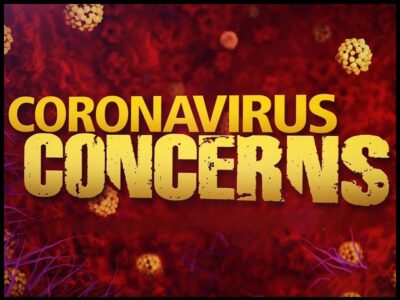 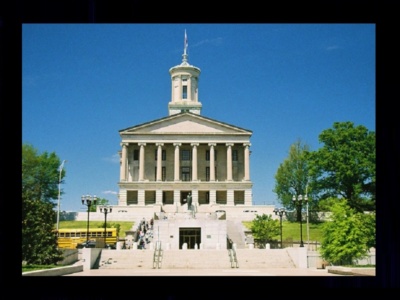 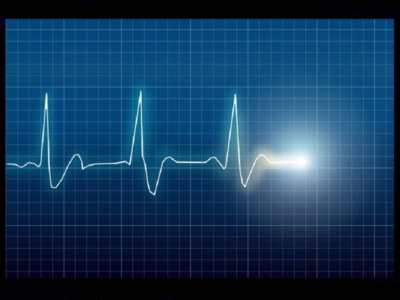