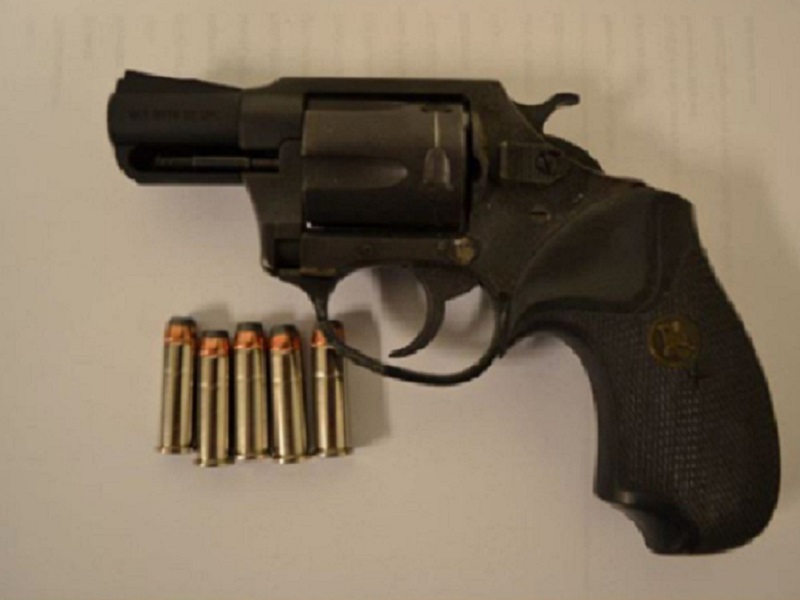 TSA regional spokesman Mark Howell said passengers are responsible for the contents of all bags they bring to checkpoints. “Our advice is to look through bags thoroughly before coming to the airport to make sure there are no illegal or prohibited items,” he said.

This makes the 33rd gun found by TSA officers at the Nashville airport this year. Last year, 86 guns were detected.

In each instance, TSA alerted airport police, who took possession of the bags and escorted the respective passengers out of the checkpoint areas.

Firearms are allowed in checked bags provided they are declared to the airline, are in a proper carrying case, and are unloaded. They are never allowed in carry-on bags. 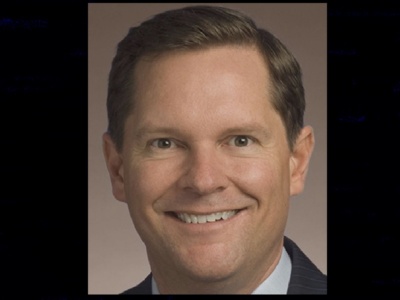 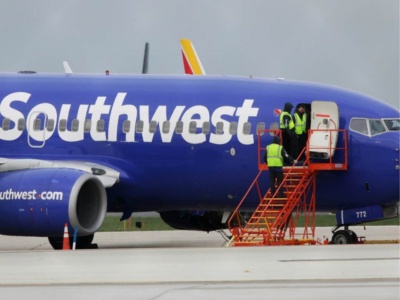 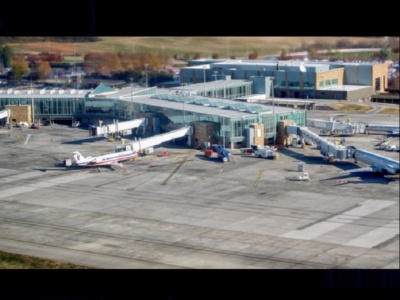