CDC BANS U.S. CRUISES THROUGH SEPTEMBER 2020 BECAUSE OF COVID-19 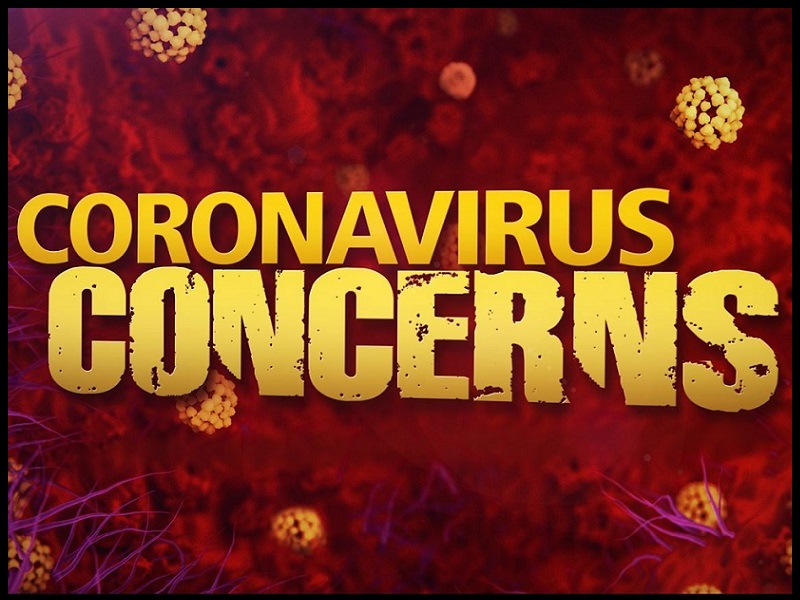 Thinking about taking a cruise? Those plans will be delayed a while.

The Centers for Disease Control and Prevention (CDC) extended its ban on passenger cruising from U.S. ports through September  30, 2020. The reason was placed on ongoing coronavirus outbreaks aboard ships.

The CDC’s no-sail order was previously set to expire July 24, 2020. The Cruise Line International Association, which represents the largest cruise lines in the world, announced last month that its members had agreed to suspend operations until September 15, 2020.

Royal Caribbean stock dropped over 7% and shares of Carnival Corp. traded nearly 10% lower at the market closed Friday after the ban extension was announced.

CDC no sail order, Centers for Disease Control and Prevention, Cruise Line International Association, U.S. cruises banned until September 2020
You may also like 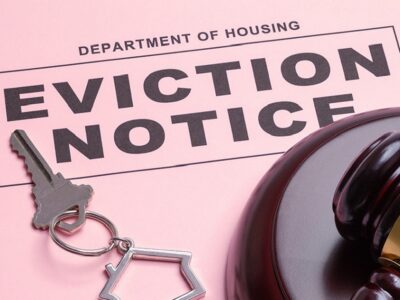 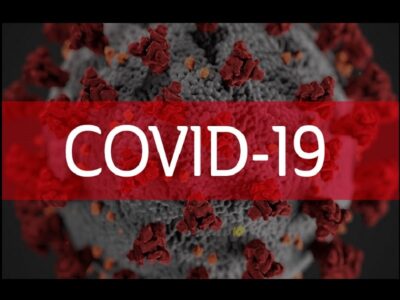