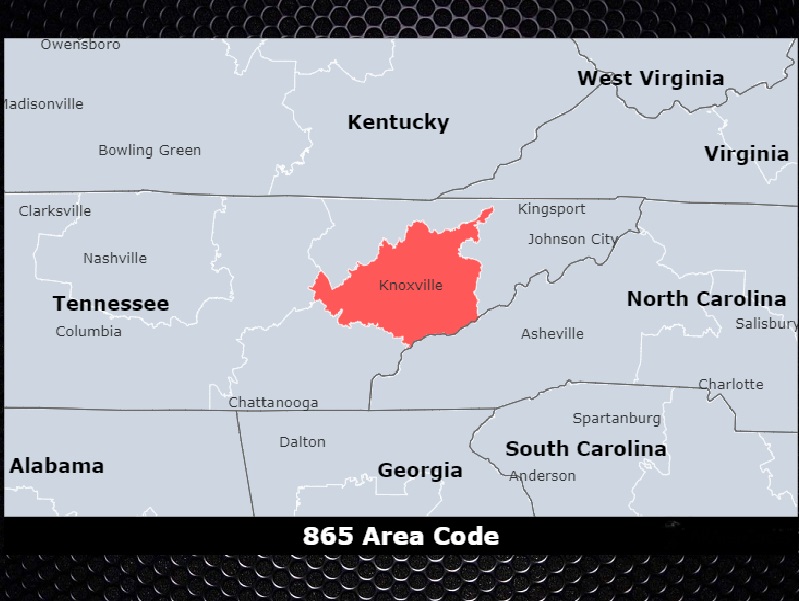 Starting tomorrow (Saturday, April 24, 2021) citizens residing in the 865 area code in Tennessee should start dialing 10 digits, including the area code, instead of 7 for local calls.

If you forget, your call will still go through, but beginning October 24, 2021 it won’t. On and after this date, local calls dialed with only seven digits may not be completed, and a recording will inform you that your call cannot be completed as dialed. A simple fix to this on cell phones is add the area code to the number already programmed in.

The calls within your area code will still be local so you won’t be charged for calling long distance on a land line phone.

The reason for the 10-digit dialing is the planned addition of a three-digit number, 988, that can be called from anywhere in the country to reach the National Suicide Prevention Hotline. As a result, any area code that uses 988 prefixes in telephone numbers is mandated by the FCC to adopt 10-digit dialing. The 865 area code is among those where this change will take effect. 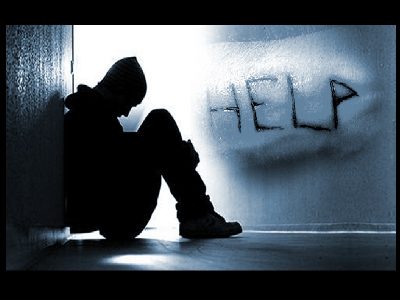 988 TO BE THE NUMBER NATIONALLY FOR SUICIDE PREVENTION LIFELINE 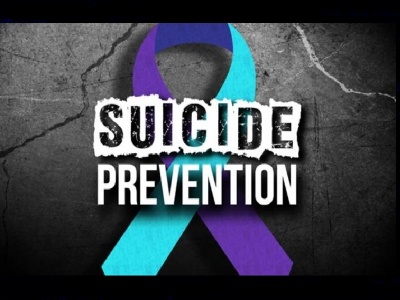 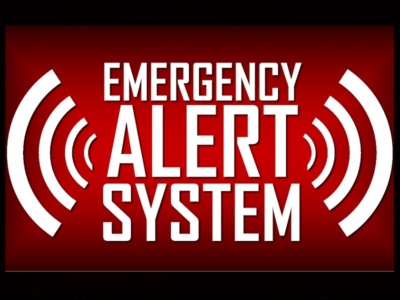