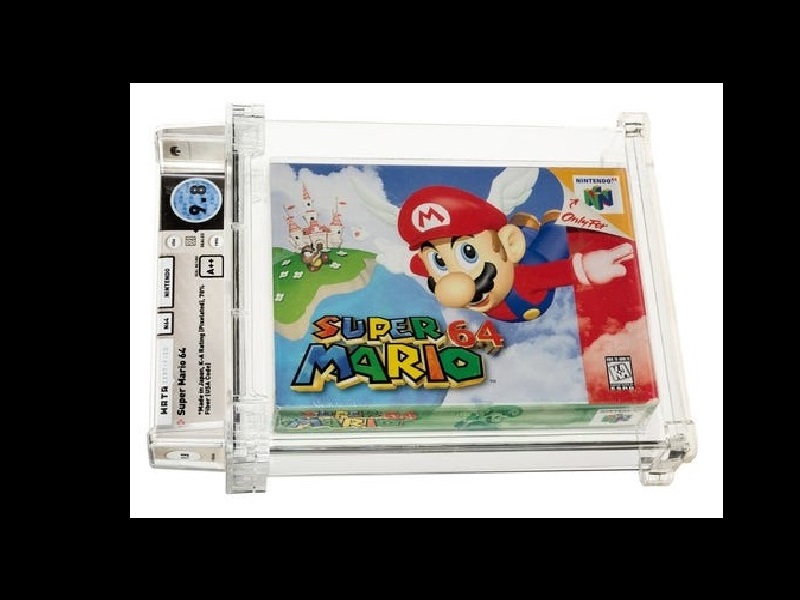 Check and see if you have any unopened old video games. You might be shocked to see what some are worth today.

A copy of “Super Mario 64” released in 1996 has sold for $1.56 million, breaking the record for the most expensive sale ever of a video game at auction. The game was immaculately sealed, achieving the highest possible A++ grade from video game grading company WataGames.

Dallas-based auction house Heritage said it was the first time a game had gone for more than $1 million. The sale topped a record set just two days ago, when another Nintendo game, “The Legend of Zelda,” was sold for $870,000.