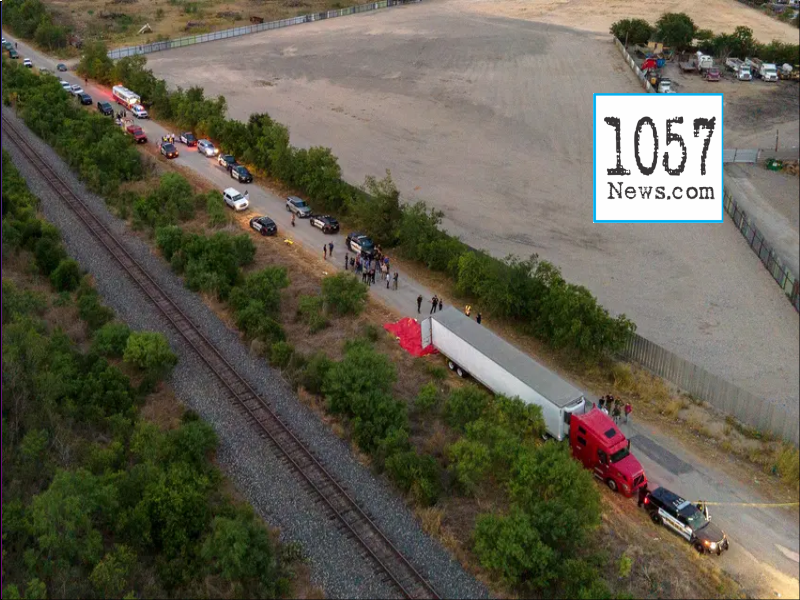 SAN ANTONIO — A tractor-trailer found near Lackland Air Force Base in San Antonio contained the bodies of 46 dead people, along with 16 others who have been taken to hospitals, local officials in San Antonio said on Monday evening.

Local officials said federal authorities were now investigating the case and that three people were in custody, but it was unclear if they were connected to the incident. A U.S. Immigration and Customs Enforcement spokesperson said Homeland Security Investigations is leading a criminal investigation with the support of San Antonio police.

Federal, state, and local authorities believe that the victims were migrants. Cross-border smuggling and human trafficking have been longstanding problems along the U.S.-Mexico border, but the deaths of 46 people represent a stunning loss of life. San Antonio Police Chief William McManus described the case as the deadliest human smuggling incident he could recall in the city.

Authorities received the first call about the truck shortly before 6 p.m. from a worker in the area who had heard a cry for help and went to investigate, McManus said.

According to a law enforcement official, it appears people were trying to jump out of the tractor-trailer because some of the deceased were found along several blocks. The tractor-trailer had a refrigeration system, the official said, but it did not appear to be working. Many of the people found inside the vehicle appeared to have been sprinkled with steak seasoning, the official said, in perhaps an attempt to cover up the smell of people as the smugglers were transporting them.

46, died, immigrants, San Antonio, tractor trailer
You may also like 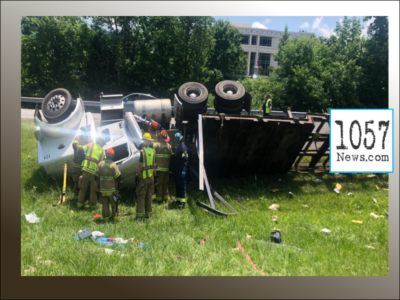 TRACTOR TRAILER CARRYING CHICKENS HAS FLIPPED ON I-24 CHATTANOOGA 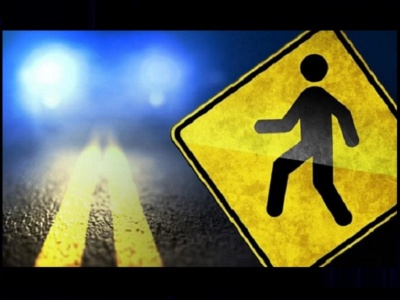 PEDESTRIAN KILLED BY TRACTOR -TRAILER ON I-40 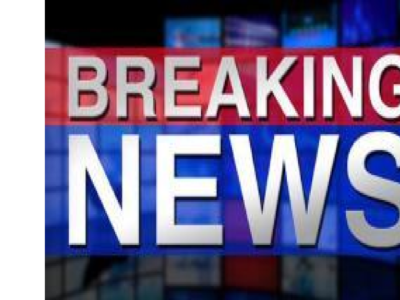