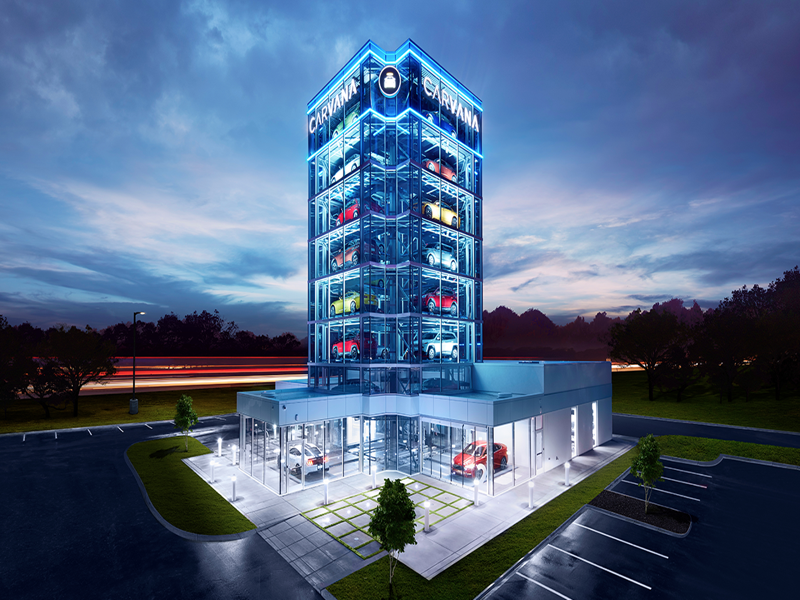 FOX BUSINESS NEWS – Online car dealer Carvana has been barred from doing business in Illinois over issues with consumers receiving vehicle registrations and titles. This is the second time in two months the company has been hit with a ban.

The Illinois Secretary of State’s office said Monday the company’s dealer’s license had been suspended because car buyers did not receive their titles. A car’s title is essential, as it proves ownership of the vehicle. Furthermore, the vehicle cannot be driven or sold without a title.

The company’s business practices have been under investigation from the Secretary of State’s office since February following a number of customer complaints.

The state had suspended Carvana’s business operations on May 10, but lifted the restriction on May 26 after lengthy negotiations. This allowed the dealer to resume sales in Illinois under strict guidelines.

The Secretary of State’s office said Monday the suspension against Carvana was reinstated after the company’s business practices continued “in a manner that violates Illinois law.”

Haupt said Carvana will still be allowed to deliver vehicles that have already been purchased, but will be prohibited from making any new car sales.

banned, carvana, Illinois, REGISTRATION, title
You may also like 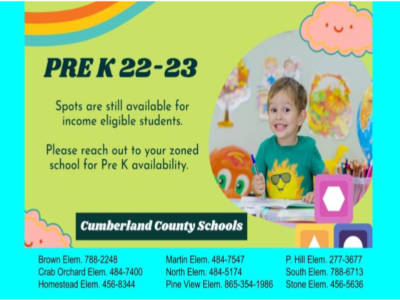 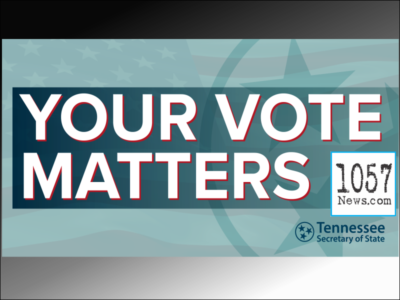 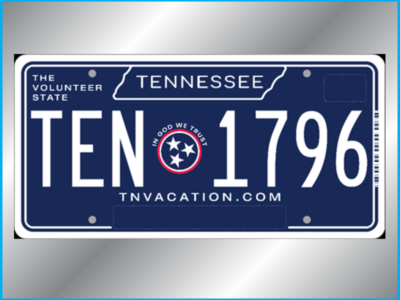