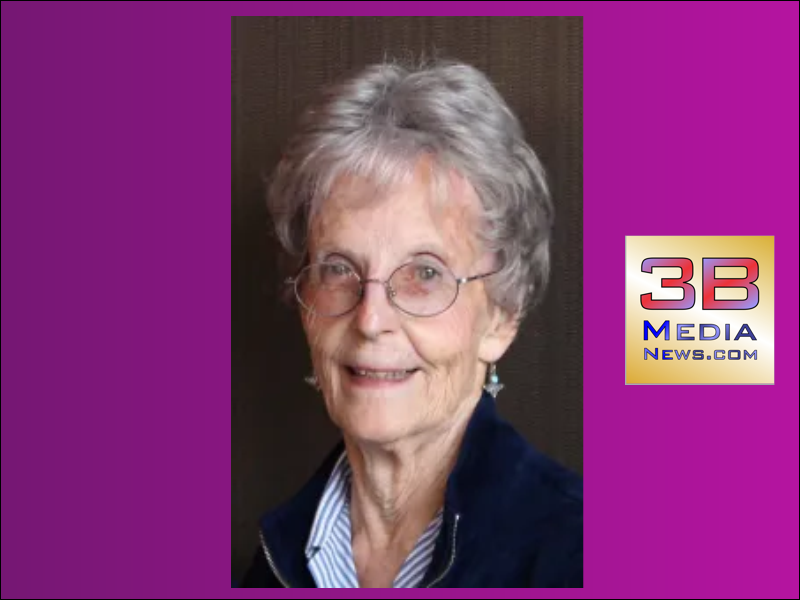 Joan was born November 3rd, 1927, in Rochester, New York to parents, Raymond Gordon Titus and Elizabeth Carson Titus. She was the eldest of three children and was raised in Piqua, Ohio. Joan graduated from Our Lady of Cincinnati College with a Bachelor of Arts degree. As a young child, Joan was raised with Christian Science beliefs; however, during her teen years, she wholeheartedly embraced the Catholic faith.

Joan fell in love with and married James Howard DeGroff on February 16th, 1952. After the birth of their first child in Piqua, Joan and Jim moved to Memphis, Tennessee where Jim, a chemical engineer, worked at Buckman Laboratories and then later founded his own company. Joan and Jim raised seven children. Joan also worked as a librarian and taught school in the Memphis public schools.

In 1997, Joan and Jim retired, settling in Rockwood, Tennessee. Joan and Jim were devout Catholics who loved and served their church, Blessed Sacrament Catholic Church, Harriman, Tennessee. Joan’s passion was to organize and build the Church library in order to better serve all of the parishioners and to expand their knowledge of the Catholic faith. Joan had a never-ending thirst for knowledge and a love of the arts. She taught herself Russian so that she could speak to and welcome Foreign Exchange teachers and other newcomers to the community. She also frequented the Memphis Symphony Orchestra and Ballet. Joan loved to travel and explore new places. Perhaps her most memorable trip was a cruise with her sister on the Danube River.

Joan was preceded in death by her husband of 67 years, James Howard DeGroff, her parents, and grandson, Kyle DeGroff. Joan is survived by her sister, Katharine Titus Couchot, of Englewood, Florida, and her brother, Thomas Carson Titus, of Tecumseh, Michigan. She is also survived by her children Dr. Ann Carter and husband Philip, James DeGroff and wife Donna, Michael DeGroff and wife Lynn, William DeGroff and wife Julie, Elizabeth Makeever and husband Harold, Peter DeGroff and wife Peggy, and Margaret Blackston. Joan dearly loved her seven children and their spouses, her fourteen grandchildren and their spouses, and her sixteen great-grandchildren. She never forgot to send a card for a birthday or anniversary.

A memorial Mass to celebrate and honor Joan’s long and beautiful life will be held Thursday, October 13, 2022, at 10:00 am at Blessed Sacrament Catholic Church, 535 Margrave Drive, Harriman.

The family would like to extend a special thank you to the caring staff at Commonwealth Senior Living and at Amedisys Hospice of Knoxville. They would also like to thank the Reverend Father Michael Sweeney, Deacon Vic Landa, and the many parishioners of Blessed Sacrament Catholic Church for the love, kindness, and special care shown our mother during her illness and over the years.

In lieu of flowers, donations may be made in Joan’s name to Blessed Sacrament Catholic Church, 535 Margrave Drive, Harriman, TN, 37748, and to St. Jude Children’s Research Hospital, Memphis, Tennessee.

death, FUNERAL, Joan Titus DeGroff, OBIT
You may also like 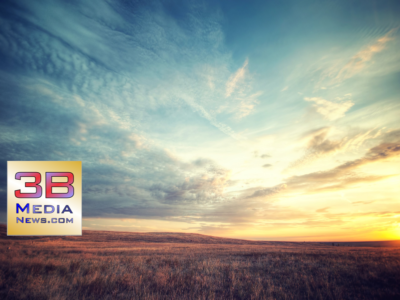 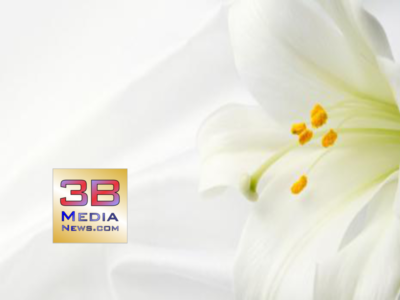 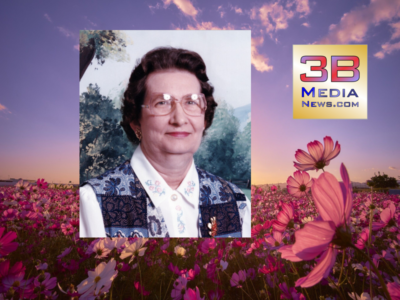 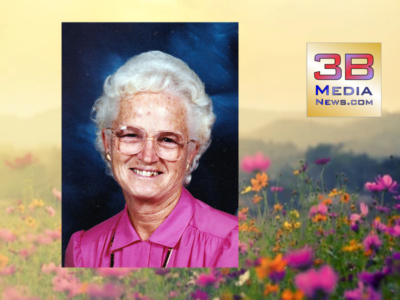