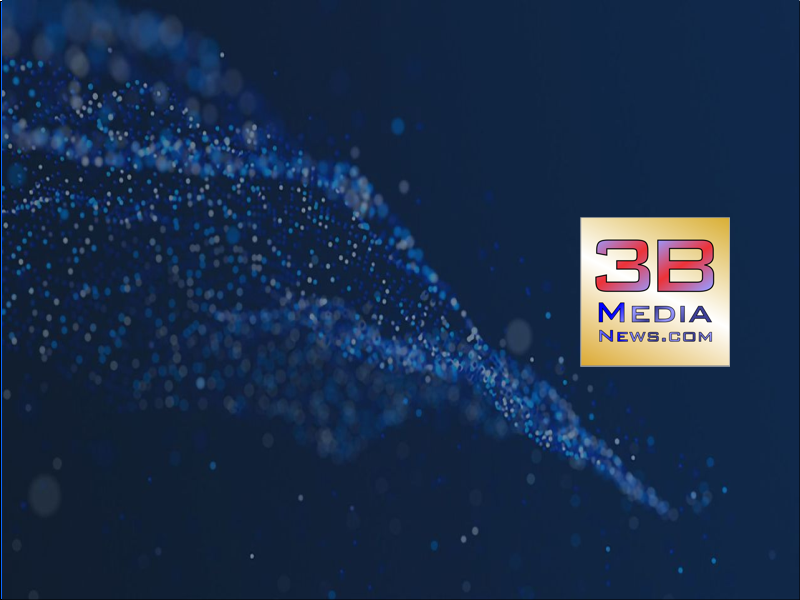 We’ve learned which Cumberland County School a suspicious liquid was brought to yesterday morning.  A joint press release from the Cumberland County Sheriff’s Department and Director of Schools William Stepp stated the following:

This morning, school administrators received a report that a student brought a suspicious liquid to campus. Administrators and the SRO responded immediately and maintained a safe environment for all students. All students are safe, and the liquid was removed immediately from the school. We appreciate the person who reported the suspicious activity and the quick action of school officials and law enforcement. School is on regular schedule for a great Wednesday.

The press release did not include at which school the incident occurred.  We reached out to Sheriff’s information officer Howard who told us it was Pineview Elementary.  Howard also said the liquid was sent off to be analyzed.

danger, pineview elementary, SRO, suspicious liquid
You may also like 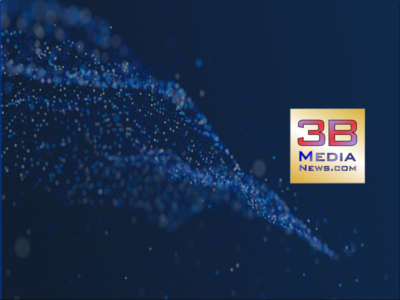 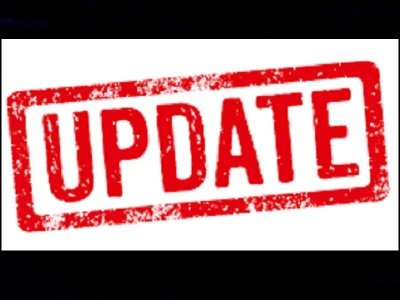 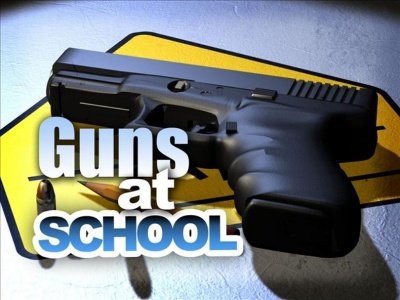