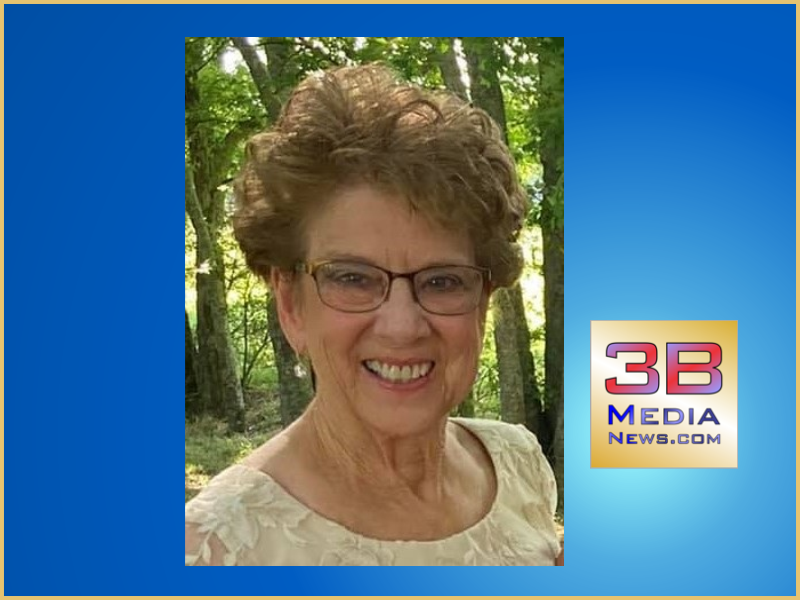 Mrs. Way was born in Jackson County, TN. She has been married to Arlon Way for 62 years. They have one daughter, Kimberly Gentry, who graduated from CCHS in 1980. They have four grandsons and two great-granddaughters.

She and Arlon moved to Cumberland County in 1962 where Arlon began his teaching career on the opening day of Cumberland County High School. Jane did substitute teaching and in 1974 did an interim teaching position at CCHS. In the fall of 1975, she became secretary to the principal, filling in for the secretary who was on maternity leave. The former secretary did not return, and the rest is history. For forty-seven years and ten months, she served six principals: Mr. Tom Upshaw, Mr. Gary Nixon, Mr. Roger Eichelberger, Mr. Paul Hodge, Mrs. Janet Graham, and Mr. Jon Hall. She retired on June 30 of this year.

Serving the principal(s), the teachers, and the students all these years was a passion more than a job. She much preferred working in the background to ensure others had a great day. She repeatedly encouraged students to have a great day; if it was not great, go make it great.

In 1998 the Friendship Garden was built on the CCHS campus with the help of many community sponsors, supportive school personnel, and students. A fellow teacher, Mrs. Burnett, who knew of Mrs. Way’s love for gardening, enlisted her help to design and construct this beautiful area on the CCHS campus.

The Garden Club started the following year with Mrs. Way sponsoring many events to help students appreciate their surroundings. The street banners that were erected on the streets leading into CCHS, the yearly scholarship for a worthy student, and homecoming floats were only a few of the contributions to the school.

Hosting special events for teachers and guests was a talent she relished doing. Until this year, she was the one behind the scenes of the CCHS annual Hall of Fame celebration.

Giving herself to the faculty and students of CCHS was her special gift. No job was too menial or too large to tackle when it came to helping others. She has literally mentored or shall I say “mothered” thousands of students while serving as our secretary. When anyone entered our building, they would always receive a friendly smile and a sincere, “How may I help you.”

Her devotion to her physical family, her church family, and her CCHS family is one to be admired. Without question, “Once a Jet-Always a Jet”.

Please join us at a reception to celebrate Mrs. Jane Allen Way on Thursday, September 22 at 3:00 pm in the school library. Mrs. Way will serve as the Grand Marshall of the Homecoming parade that will leave the school at 1:30 PM on the same day.

CCHS, GRAND MARSHALL, HALL OF FAME, homecoming, JANE WAY
You may also like 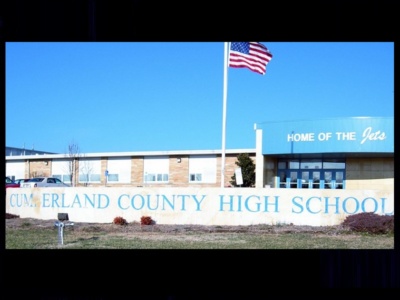 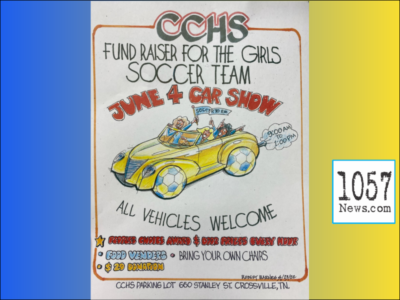 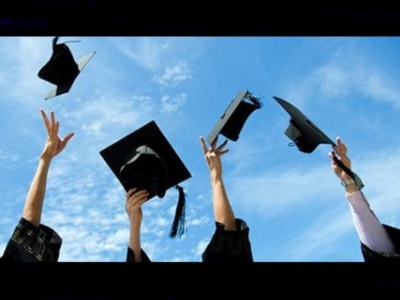 CROSSVILLE GRADUATION AND EVENTS THIS WEEK

CCHS CLASS OF 1977 TO HOLD 45TH REUNION
About Post Author