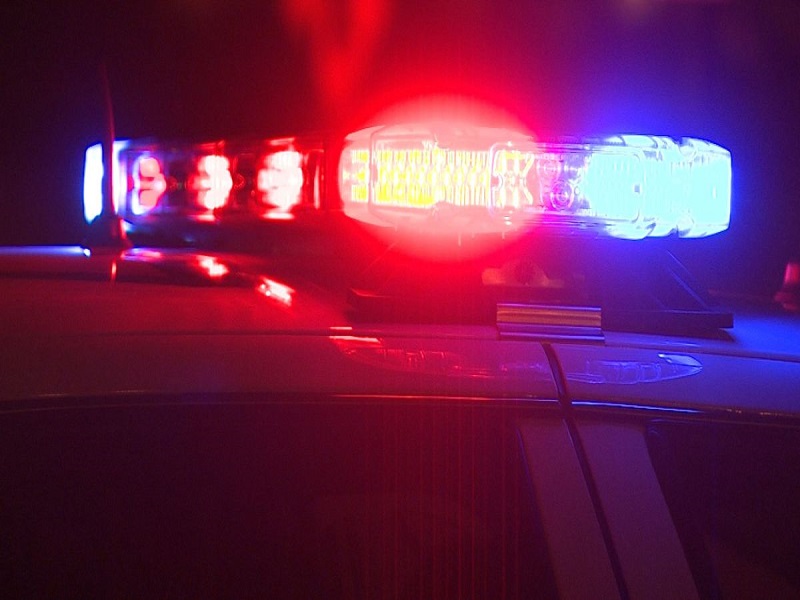 A 58-year-old man in a 2012 Freightliner Cascadia was traveling east down Dayton Mountain Highway when it turned over onto the driver’s side while trying to turn a curve, THP says.

The incident happened near Cranmore Cove Road. They say the Freightliner slid across the roadway, striking an embankment. It came to a rest facing east across both westbound lanes of travel. Both the driver and the passenger were injured, according to THP.

Dayton Mountain, Rhea County, september 2022, TENNESSEE
You may also like 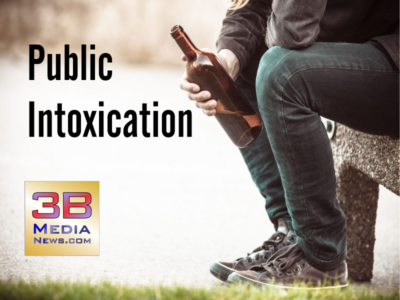 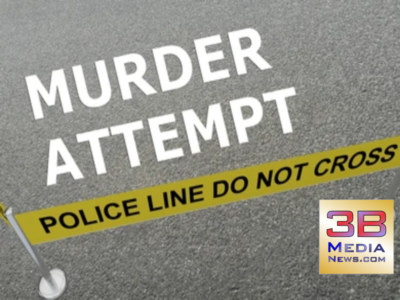 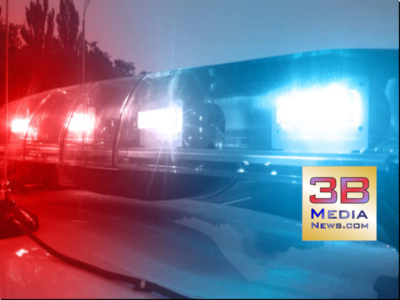 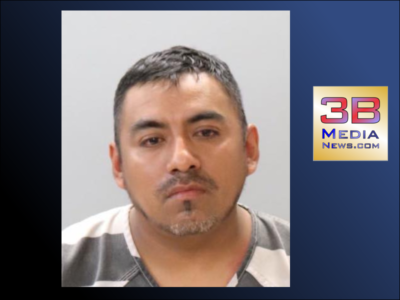 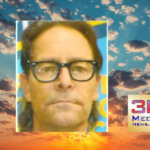 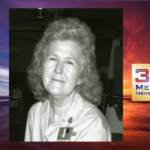 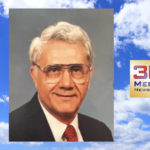