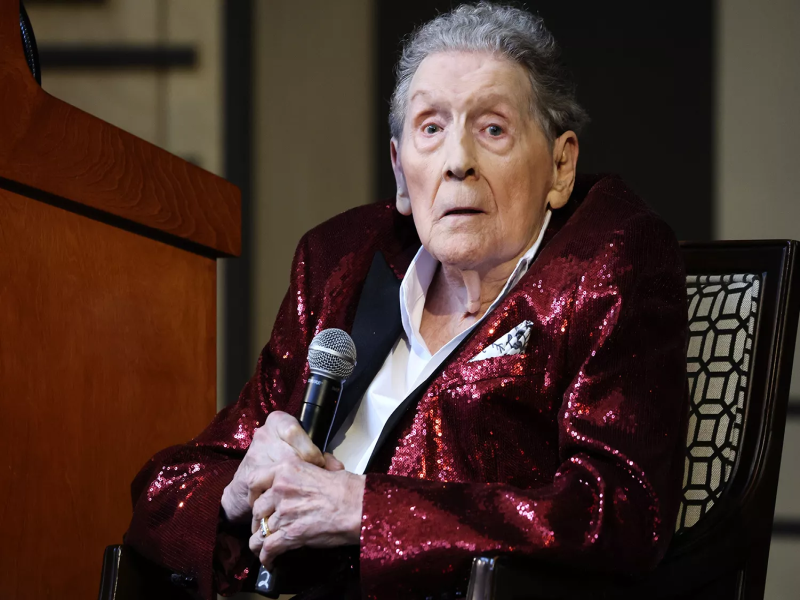 Lewis was inducted into the Country Music Hall of Fame in October, but he was unable to make the ceremony due to a bout with the flu. Instead, Kris Kristofferson presented him with the award at his bedside.

“It is with heartfelt sadness and disappointment that I write to you today from my sick bed, rather than be able to share my thoughts in person. I tried everything I could to build up the strength to come today — I’ve looked so forward to it since I found out about it earlier this year,” he wrote in a letter to fans. “My sincerest apologies to all of you for missing this fine event, but I hope to see you all soon. To be inducted into the Country Music Hall of Fame is the highest honor in Country music. Through over 60 years of singing music professionally, the country has always been the genre where I felt the most at home. Most of all, thanks to God for allowing me to experience this honor while I am still here.”

His death was announced by his publicist, Zach Farnum. No cause was given, but Mr. Lewis had been in poor health for some time. 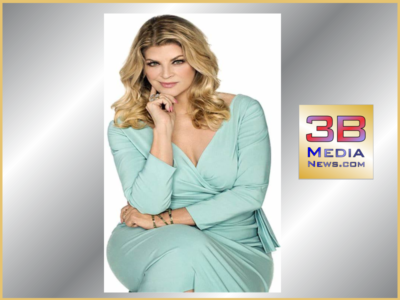 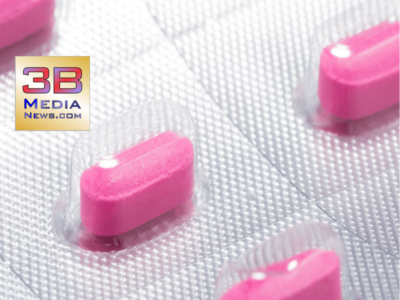 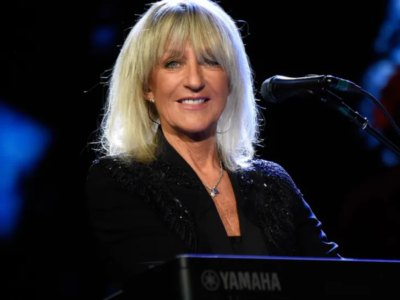 CHRISTINE MCVIE OF FLEETWOOD MAC HAS DIED
About Post Author