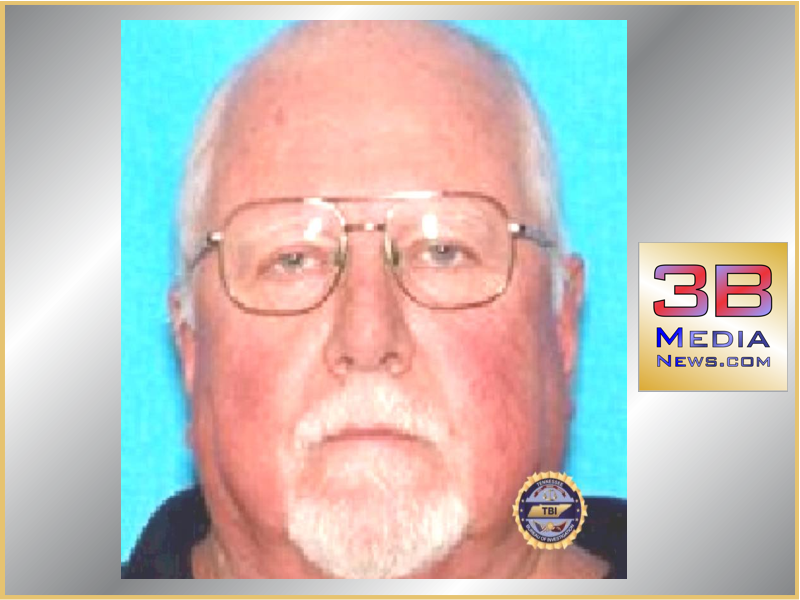 NASHVILLE, Tenn. (WSMV) – A man on TBI’s Most Wanted list was found dead in another state late Friday night, according to the Cumberland County Sheriff’s Office.

62-year-old Brian Heinsohn was found at approximately 10 p.m. on Friday night at a residence in Indiana.

Indiana State Police and Posey County officers reported they heard a gun fire off from inside the home after knocking on the door. SWAT arrived on the scene and police discovered upon entry that Heinsohn was dead from a self-inflicted gunshot.

Heinsohn was wanted by the Cumberland County Sheriff’s Office for charges including rape of a child and rape by an authority figure. He was placed on TBI’s 10 Most Wanted list earlier this week.

Brian Heinsohn, county, cumberland, dead, indiana, Most Wanted, TBI
You may also like 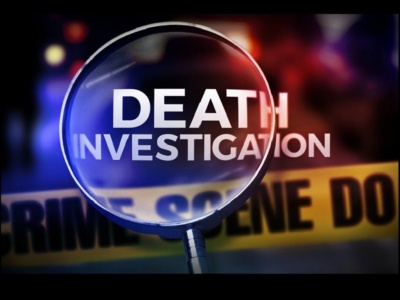 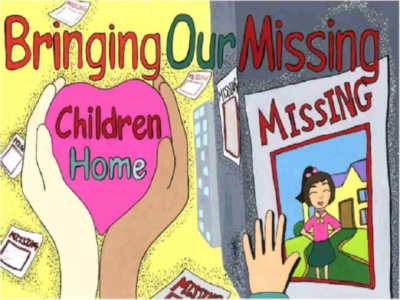 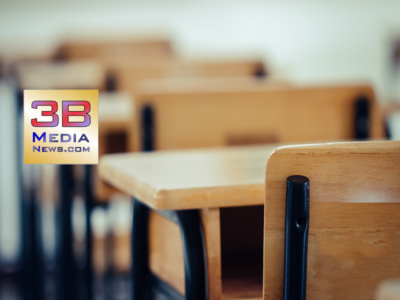