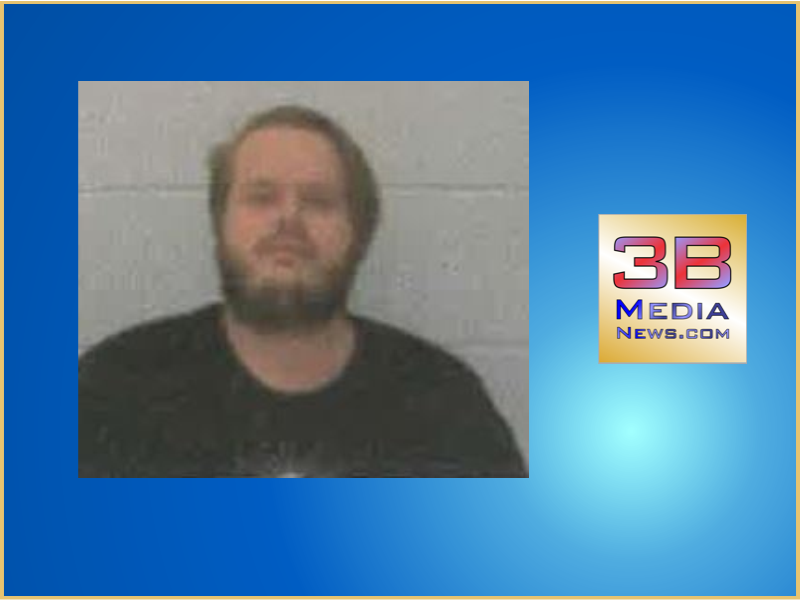 BEDFORD COUNTY, TN– An investigation by special agents with the Tennessee Bureau of Investigation Medicaid Fraud Control Division, along with other agencies, has resulted in the arrest of a Shelbyville man, charged with the abuse and neglect of elderly patients.

In January, at the referral of Adult Protective Services, agents joined that agency and the Department of Health, in investigating a complaint that residents at an assisted living facility in Bedford County were being abused and/ or neglected. During the course of the investigation, agents developed information that identified Cody Prestwood, a licensed practical nurse at the facility, as the individual responsible for the abuse and neglect of the residents. The investigation also revealed that from December 2021 through August 2022, Prestwood failed on multiple occasions to document those incidents and failed to seek proper treatment for the individuals involved. 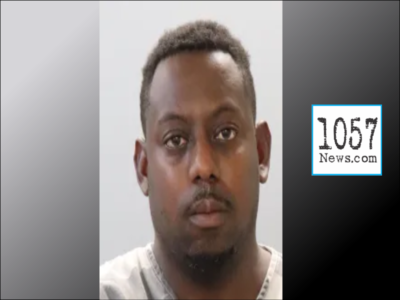 MAN ARRESTED AFTER LEAVING CHILDREN IN HOT CAR IN KNOXVILLE 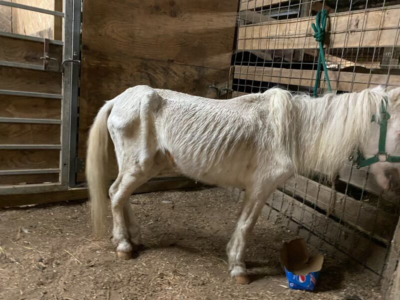 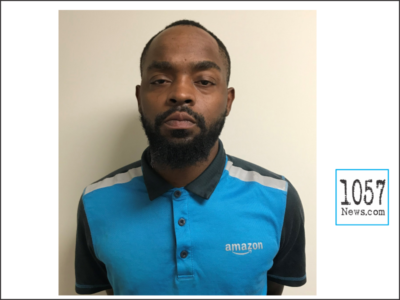