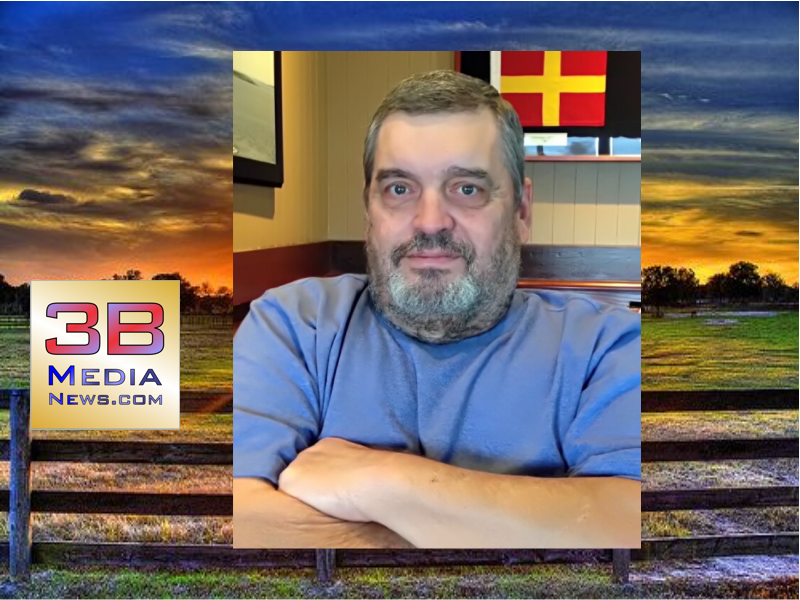 Mr. Bobby Lee Morrison of Burkesville, Kentucky passed away Wednesday, November 09, 2022, at The Medical Center of Bowling Green in Bowling Green, Kentucky, having attained the age of 67 years, 4 months & 15 days. He was born in Burkesville, Kentucky on Saturday, June 25, 1955, the son of Homer and Anna Bell (Anderson) Morrison. He was a Christian man of the Baptist Faith and was a 911 Communicator for the City of Burkesville. In addition to his parents, he was preceded in death by his mother-in-law, Wanda Madole.

Bobby Lee Morrison, death, FUNERAL, OBIT
You may also like 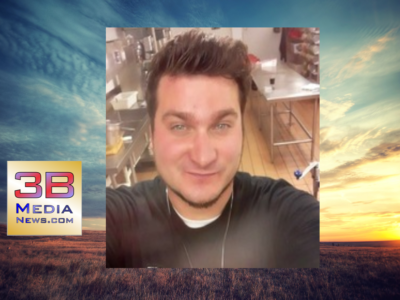 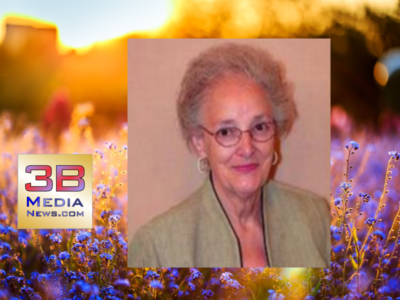 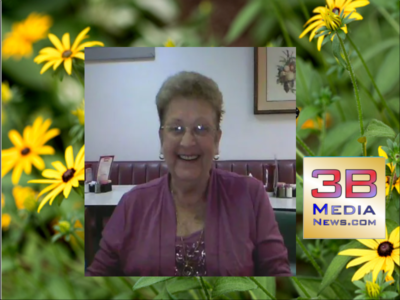