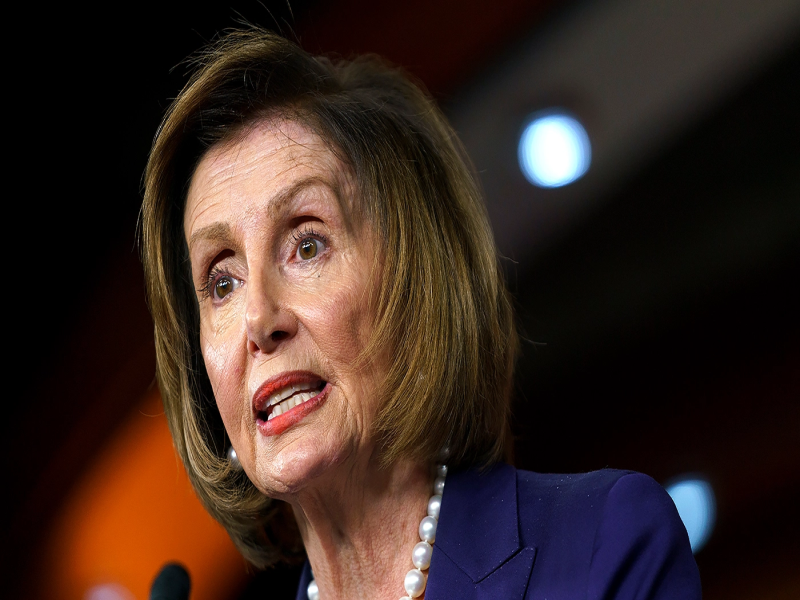 House Speaker Nancy Pelosi announced she will not seek re-election as leader of the House Democratic Conference after nearly 20 years at the helm after her party narrowly lost the majority in the chamber in the midterm elections.

“With great confidence in our caucus, I will not seek re-election to Democratic leadership in the next Congress,” said Pelosi. “For me, the hour has come for a new generation to lead the Democratic caucus that I so deeply respect, and I’m grateful that so many are ready and willing to shoulder this awesome responsibility.”

The 82-year-old Californian made the announcement Thursday on the House floor. Speculation had grown in recent days about Pelosi’s future after her husband, Paul, was violently attacked at their San Francisco home and Democrats lost control of the House of Representatives in the midterm elections. 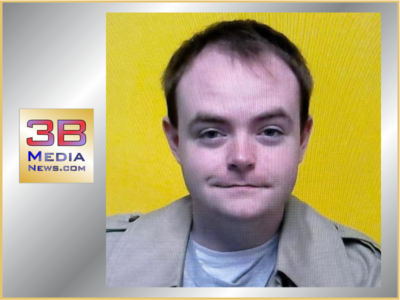 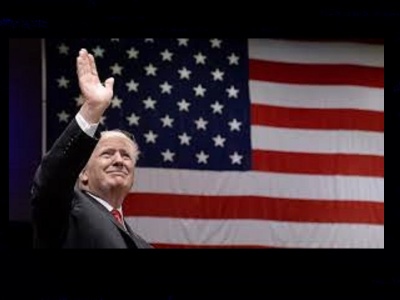