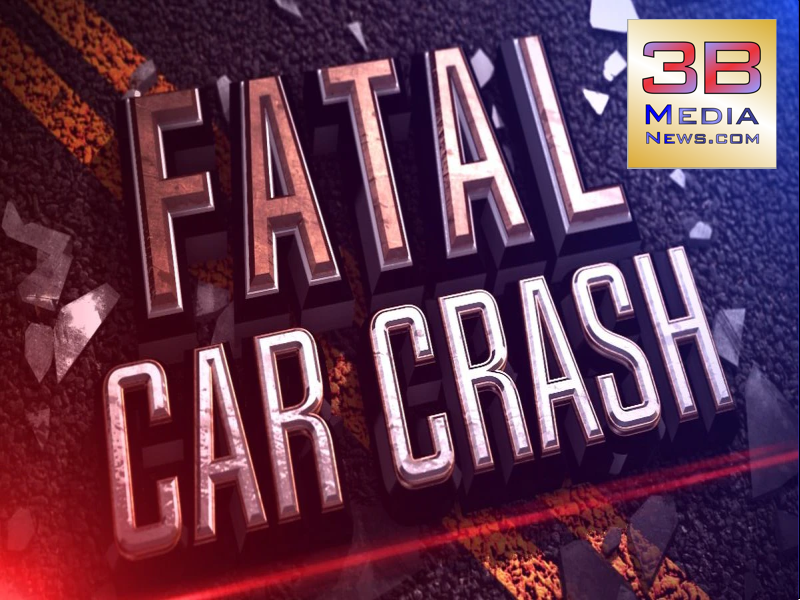 Around 1:30 AM on Friday, November 18, 2022, Knoxville Police Department officers responded to a crash on I-140 West near the Kingston Pike exit. Three cars, a Honda sedan, Nissan SUV, and Acura, were involved in the crash. The driver of the Acura was pronounced dead at the scene, while the driver of the Honda and the driver and passenger of the Nissan were transported to the hospital with serious injuries.
The preliminary investigation revealed that the Honda was driving the wrong way on I-140 West when it collided with the Nissan, which subsequently collided with the Acura.
Officers spoke with the wrong-way driver at the UT Medical Center. The driver was identified as 33-year-old Eduardo Deavila of Knoxville, Tennessee, who appeared to be intoxicated. Warrants were placed on Deavila charging him with one count of vehicular homicide and two counts of vehicular assault, which will be served upon his release from the hospital.
The investigation into the fatal crash remains ongoing at this time. 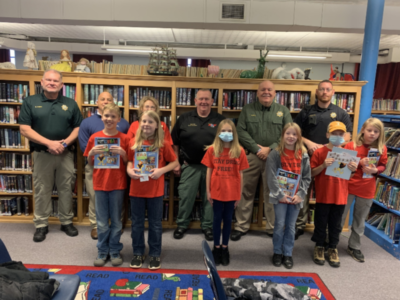 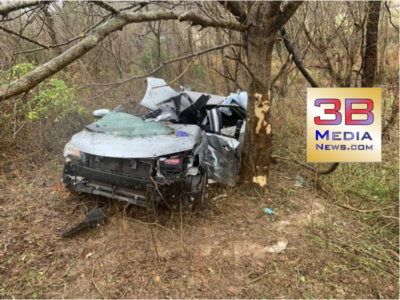 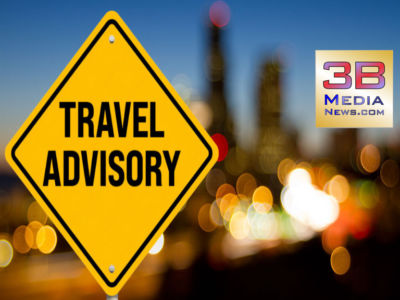 SECOND CRASH ON I40 IN ROANE COUNTY, BOTH WESTBOUND
About Post Author