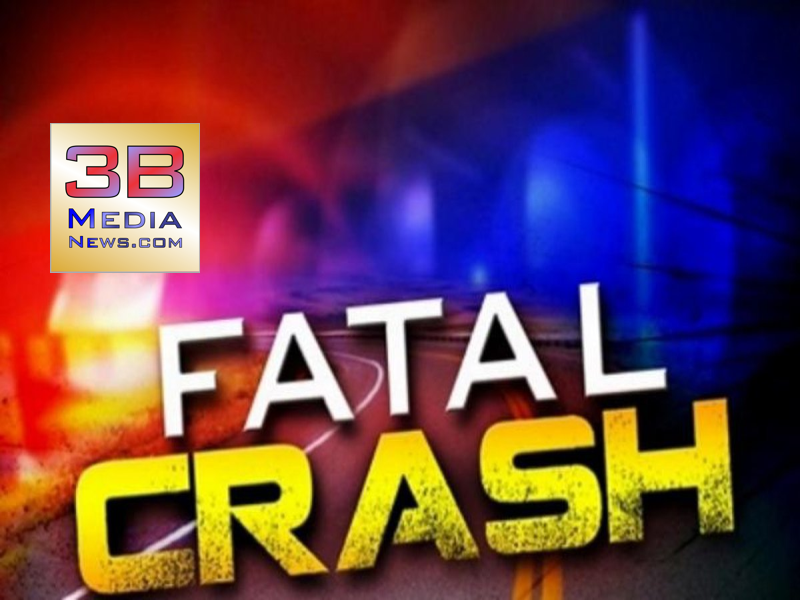 Early Saturday morning, Cumberland County officers were traveling on Vandever Road near Camille Lane. Officers noticed a fire and could see a truck with the cab fully engulfed in the fire. According to the officers, it looked as if the truck had left the roadway on Vandever Road and crossed Camille Lane where it had struck a tree head-on. They were unable to locate anyone outside of the vehicle and unable to see if anyone was inside, due to the cab being fully engulfed in fire.

Dispatch was also getting a call about the truck. The caller stated they heard a loud noise and then went to look out the windows and saw a truck on fire next to a tree. They also said they never saw anyone leave the truck.

Cumberland County Fire Department arrived and was able to extinguish the fire. The Tennessee Highway Patrol was on the scene and located a deceased person in the seat of the truck. The unidentified person was removed and transported by EMS.

*Update*  Saturday morning 30-year-old Dwayne Davis Jr. was traveling on Vandever Road when he lost control of his pick-up in a curve, ran off the road, and hit a tree head-on. Mr. Davis died as a result of his injuries from the accident.  The Tennessee Highway Patrol investigated the wreck. 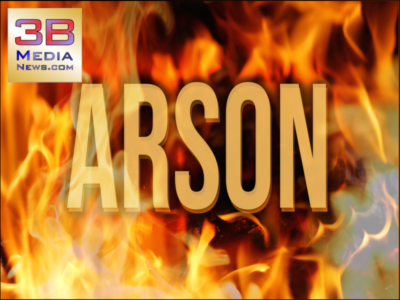 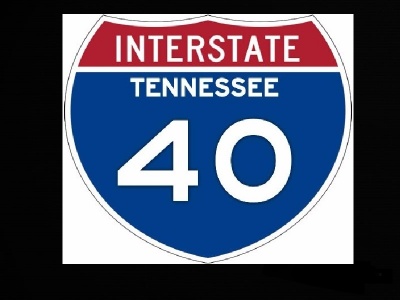 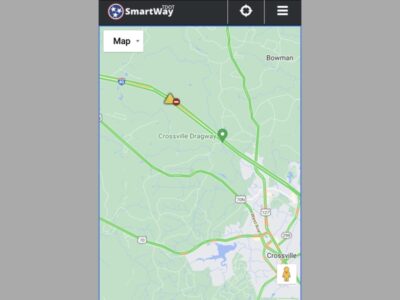 CUMBERLAND COUNTY: SINGLE VEHICLE CRASH ON I40
About Post Author