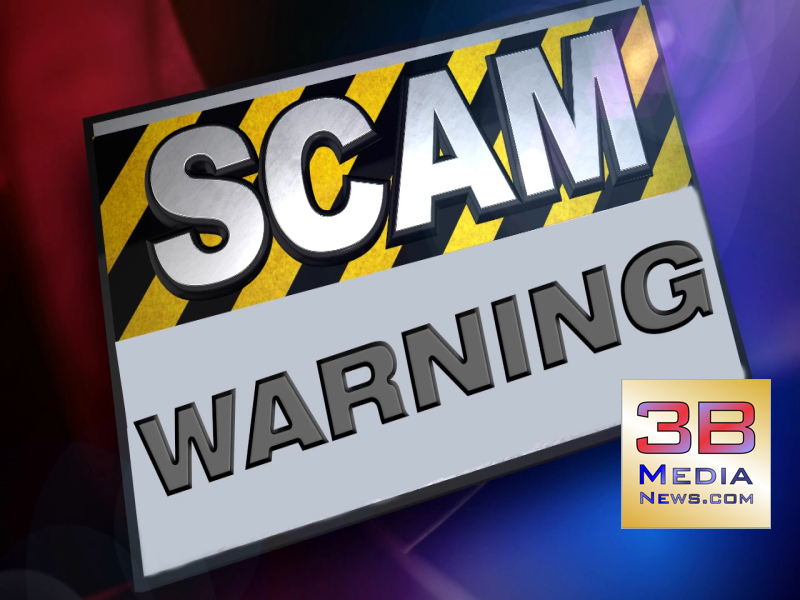 On Friday officers were dispatched for a theft report. A male claimed that he had hired Jordan Griffis to work on his residence back on June 2nd and paid him $3,000 in cash to start the job. The man also stated that he paid for a vanity, flooring, and multiple items that were supposed to be ordered. However, when he called to check on the items, they had never been ordered. The man paid Jordan Griffis a total of $79,482.63  for work that was never done and materials that were never ordered. Jordan left his white Ford box truck containing miscellaneous tools parked in the man’s driveway. He also left a green ford truck on the man’s property but hasn’t been back.

Another individual made a report against Jordan Griffis.  A woman reported she gave Jordan Griffis a check for $4,500 around the first of September for some work and he has yet to start. The woman stated that she had Mr. Griffis do work on several occasions when she was remodeling two other residences that she owns. On this particular project, the woman gave Jordan a check for $4,500 to run some HVAC ductwork in the current residence that she is remodeling. Jordan also lives in one of her rental properties and he has not paid his rent. She stated she has tried to speak with him but he always has an excuse. She tried to get the money back from him, and he refused.

Allegedly, there are multiple cases of Jordan Griffis taking money and not doing any work. He is 37 years old and from Rockwood, TN. 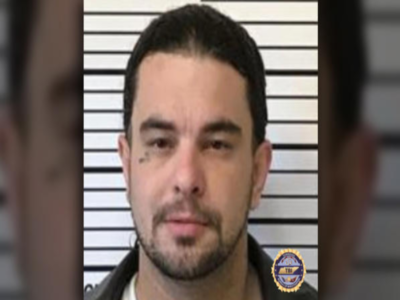 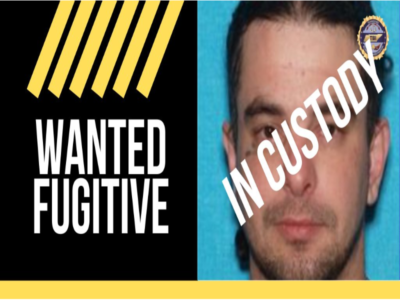 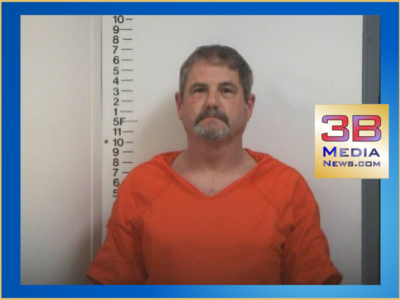